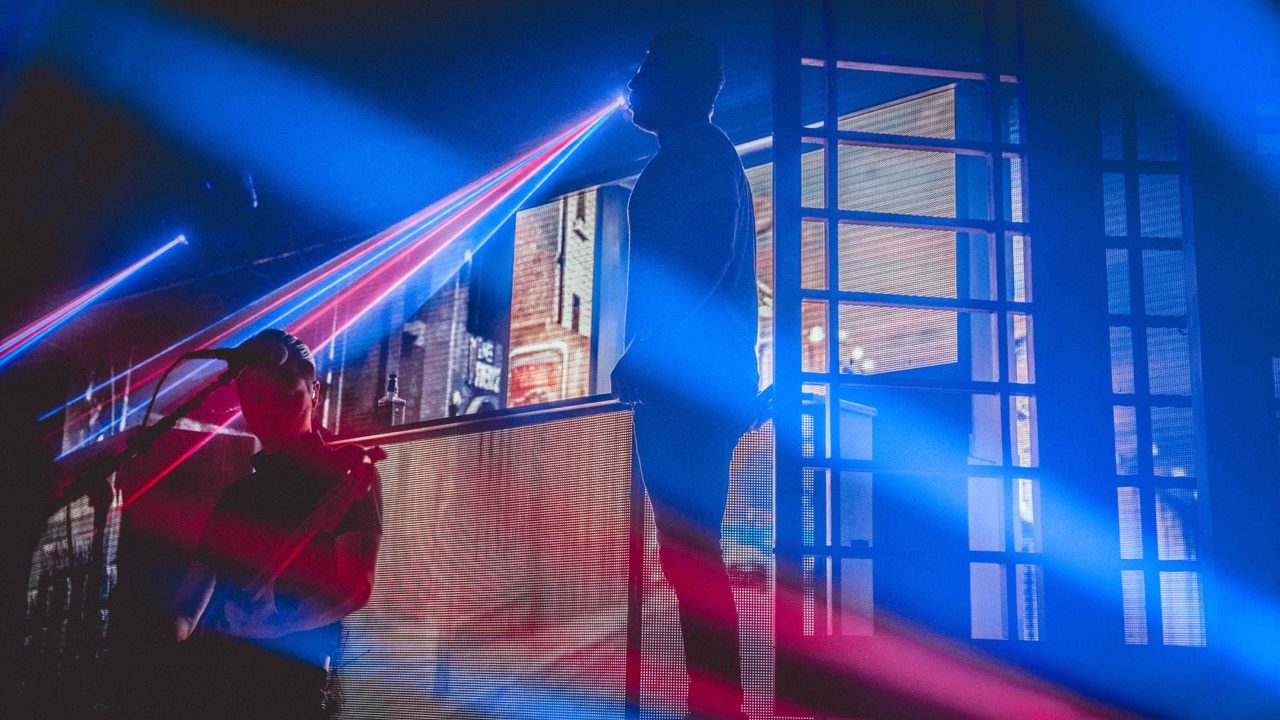 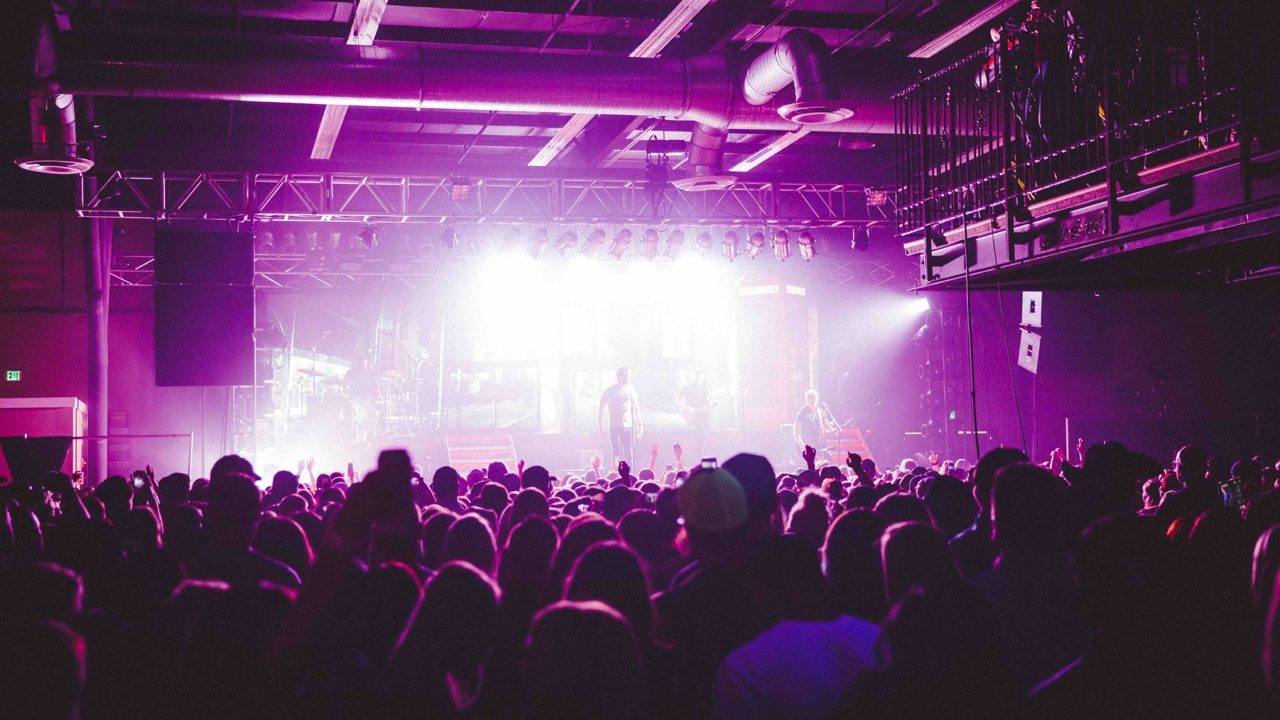 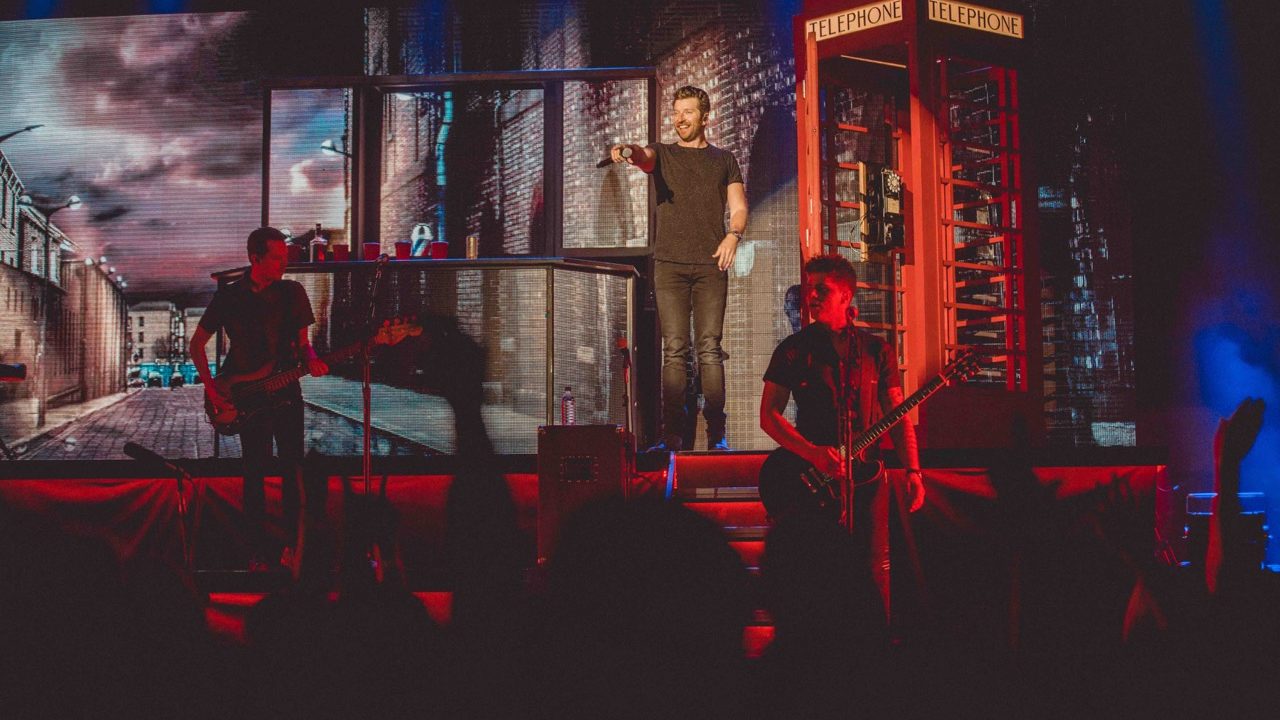 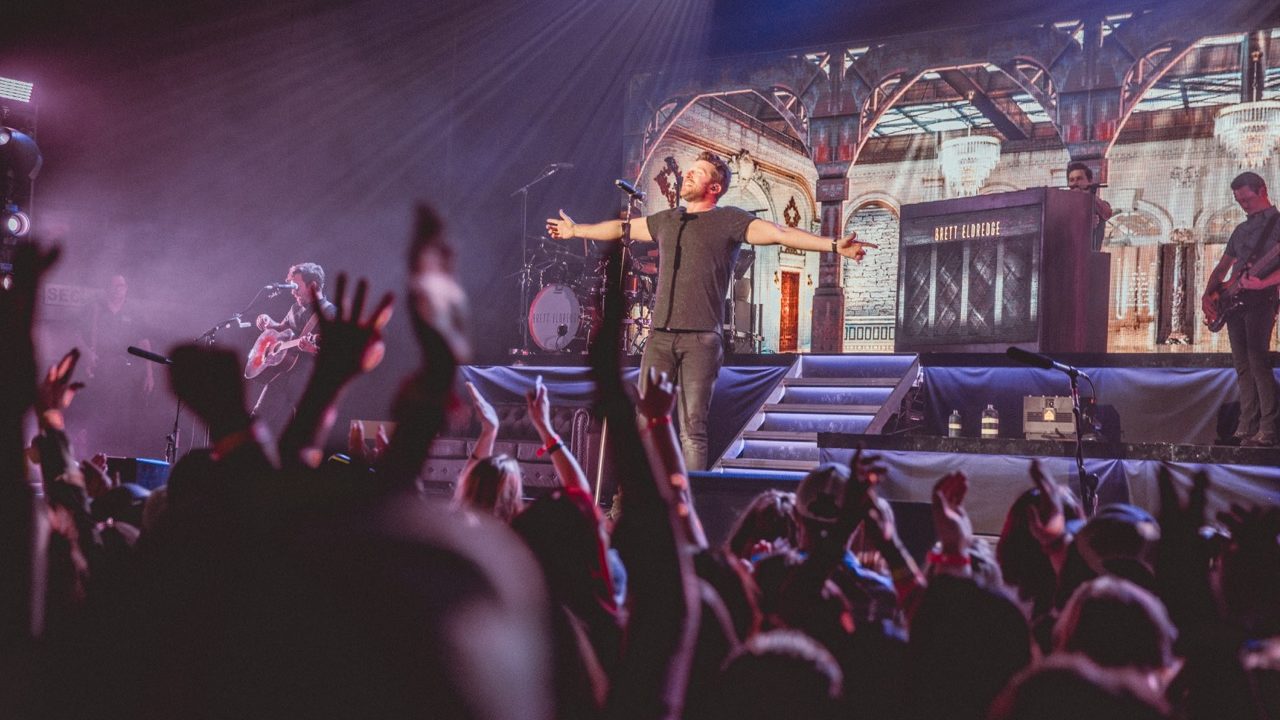 The Long Way Tour is Eldredge’s first headlining tour, in support of his latest single of the same name, the first leg of which kicked off in April. Premier Global Production, which provides lighting and staging equipment to some of the biggest musical acts in the world, obtained the units from ACT Lighting, Inc., Ayrton’s exclusive North American distributor, having already had 60 Ayrton MagicBlade fixtures in its inventory prior to purchasing Ayrton Ghibli.

Ghibli delivers a light output of 23,000 lumens in a highly compact format. Its proprietary optical system produces an extremely uniform fat beam with no hot spot. Ghibli’s selection of gobos and colours was made in collaboration with lighting designers to meet the needs of the entertainment industry.

Lighting Designer Nick Whitehouse, one of seven partners in Fireplay, explains the storytelling scenario of the show. “Another of our partners, Kelly Sticksel, was Production and Show Designer for the tour. He took the lead in creating the different seasons of Brett, each showing a different side of Brett’s personality. The narrative is fun and engaging for the audience, and the videowall backgrounds and the props placed in front of them help define the various moods and environments.”

The goal was to design “theatrical-style lighting that would highlight the video set and props then take you into an almost pop music show,” Whitehouse says. He also had to consider the tour’s budget, size and the long-term efficiency and servicing of the equipment.

“One of the production manager’s stipulations for lighting gear was reliability and easy servicing,” he reports. “He insisted we find LEDS that would do the job. But I wasn’t happy with the LED profiles I’d used, so I asked ACT Lighting if they had anything new. They showed me the Ghibli and put it up against other lights, and I was really impressed. I really like Ayrton products and quality. Ghibli was a nice size and weight; it was an LED source that kept up with the brightness of a 1200W fixture, and the beam looked great too.”

Twenty-three of the Ghibli units on tour are active fixtures and three are back ups. “They act as spot fixtures for theatrical lighting on the set, Brett and the band, and they deliver effects – including aerial big-beam looks – and textures on the stage. They’re real workhorses,” says Whitehouse.

According to Mike Marcario, a Lighting Designer and Programmer who serves as the Board Operator for the tour, six Ghibli fixtures hang in the upstage truss and seven in the midstage truss. Six T-bars hanging off the upstage truss at different lengths have a Ghibli unit at the bottom of each pipe. Downstage left and right are floor-mounted stick truss each with two Ghibli fixtures inside.

“We’re pleased with the Ghiblis,” says Dominic Smith, Lighting Designer and Programmer for the tour and also Creative Director at London’s Neon Black. “Ghibli is a perfect fit for theatres and small arenas. It stands up well against discharge sources. Its flat field is beautiful, it renders colour very well, it doesn’t want for brightness and it focuses well. It also has nice sharp gobos and a good selection of break ups. It offers all the tools you need in a moving spot.”

“I’m very impressed by the fact that for the first leg of the tour we left with 23 fixtures and came back with the same 23,” says Marcario. “We had no need of the spares. That’s a testament to the reliability of Ayrton. I hope to use Ghibli in future lighting designs that I’m part of.”

“The end results have been fantastic – I’m really happy with the Ghiblis,” says Whitehouse. “I’ll absolutely use them again.”

Eldredge’s The Long Way Tour resumed in June and will play dates in the US and Canada through October.