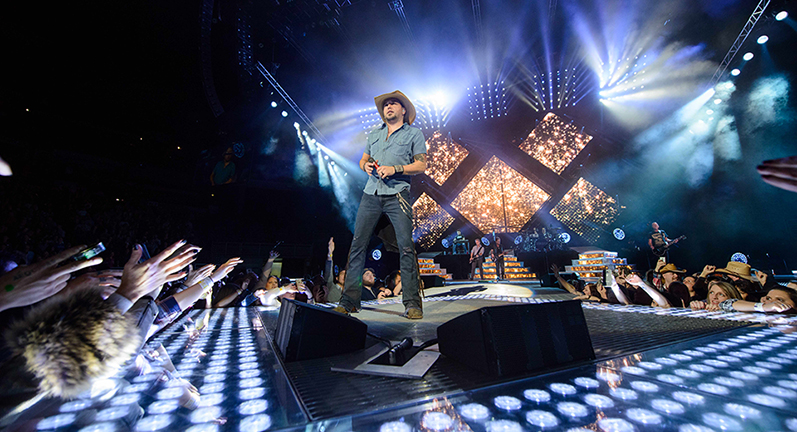 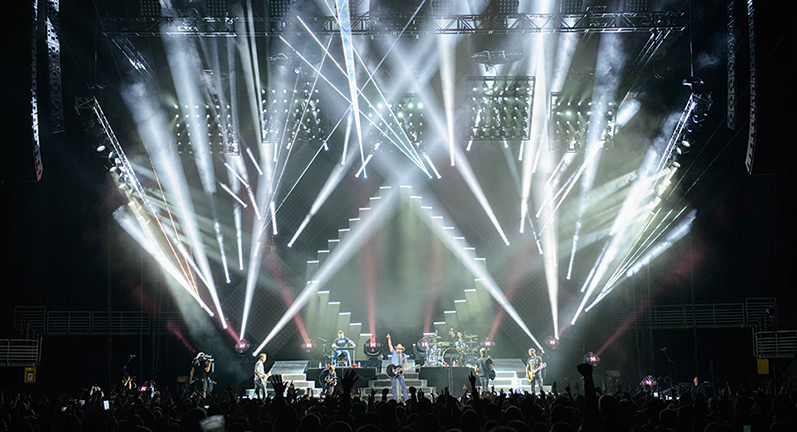 The lighting equipment for the tour was supplied by Bandit Lites of Nashville.
Jason Aldean’s We Were Here tour will cross to Australia for the first time this March before continuing throughout America until the Autumn. More photos can be found at www.jasonaldean.com
Photo credits : © Chris & Todd Owyoung