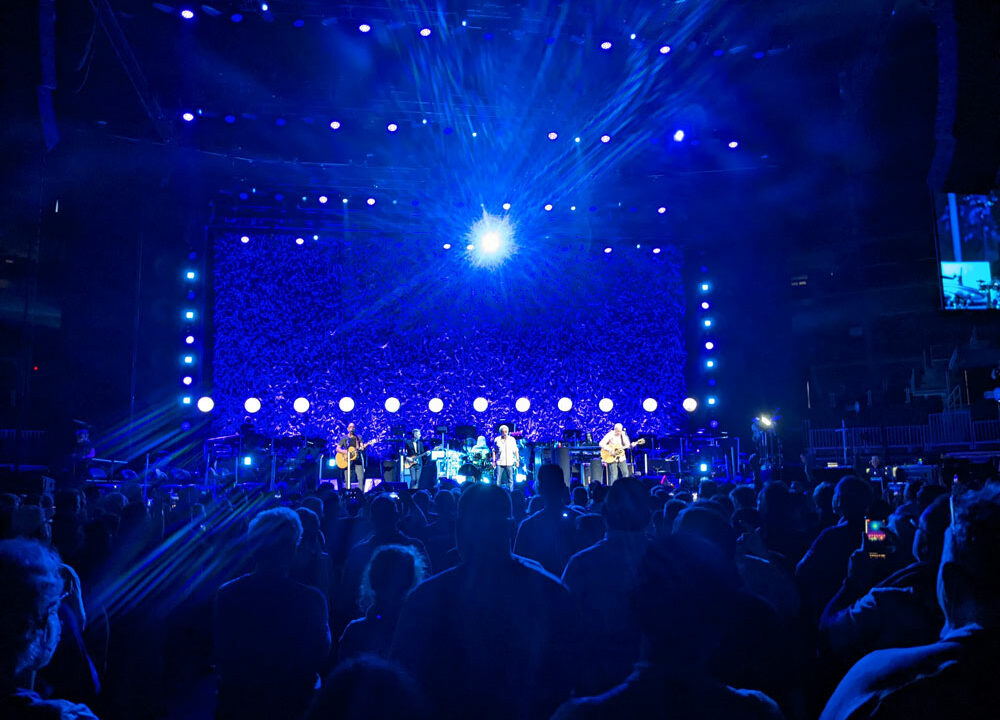 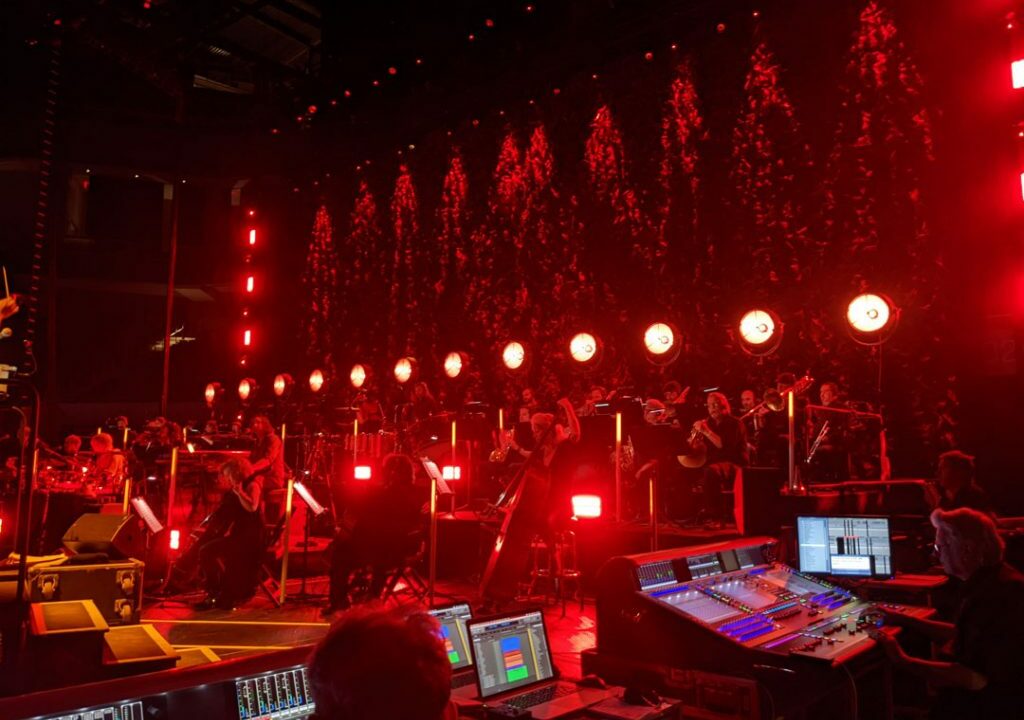 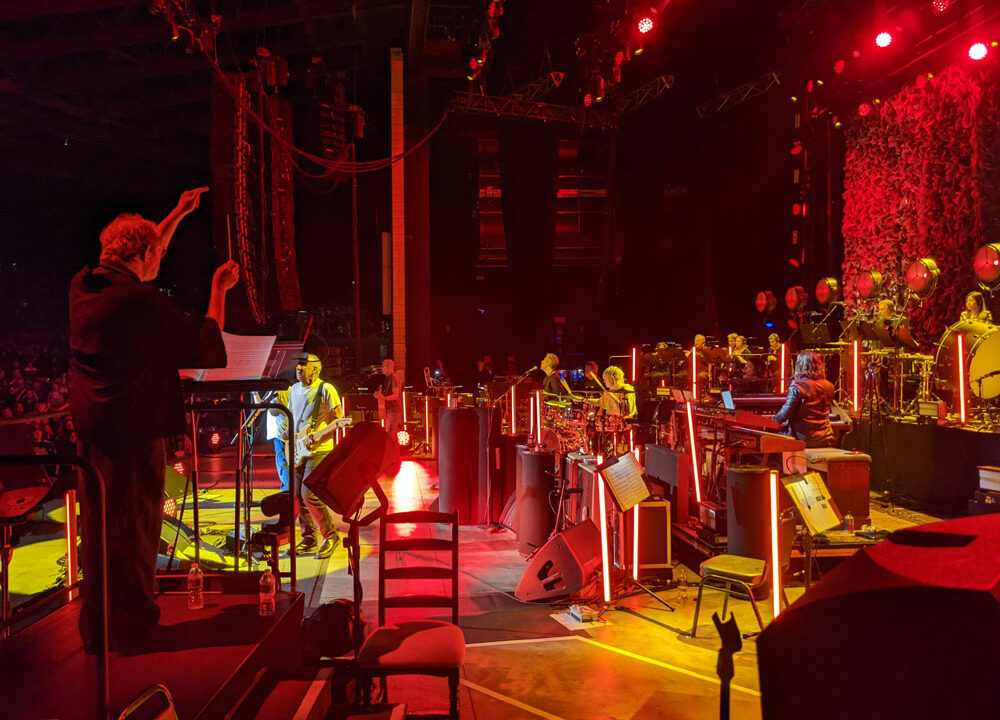 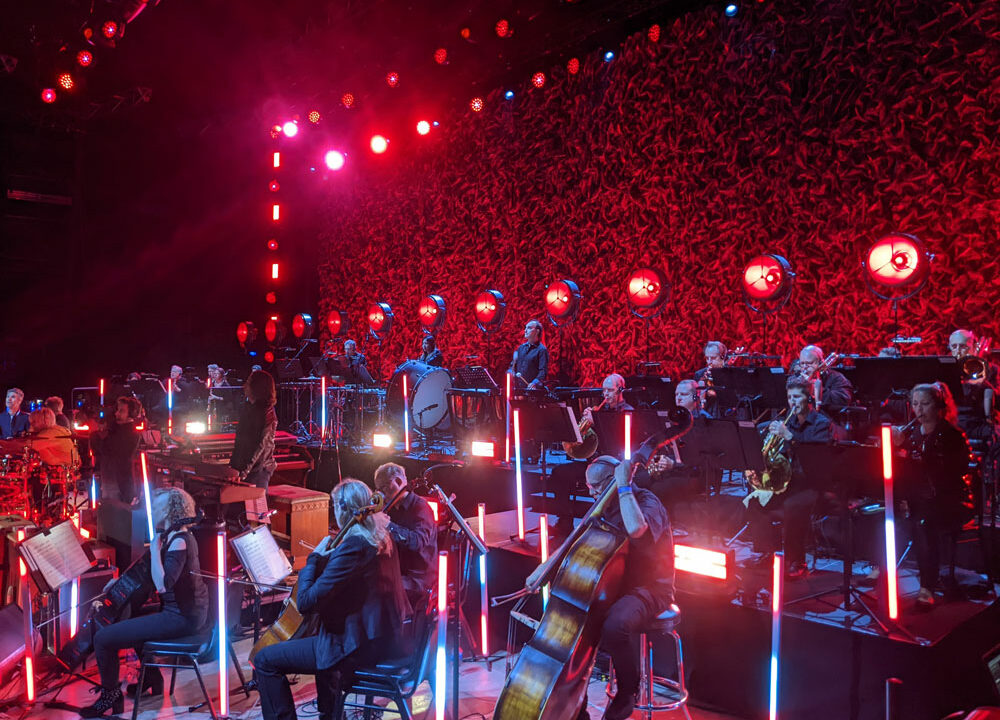 Following their smash pre-COVID Moving On! tour, one of the world’s legendary bands is on the road again with The Who Hits Back! 2022 tour. Lighting designer Tom Kenny selected a compliment of active Ayrton Khamsin fixtures, provided by Solotech Las Vegas, for the rig. ACT Entertainment is the exclusive distributor of Ayrton lighting in North America.

The month-long North American spring leg of The Who Hits Back! tour kicked off in April in Hollywood, Florida and wrapped in May in Bethel, New York.  After a summer break, the tour resumes in early October with another month of dates starting in Toronto and concluding in Las Vegas.

“I’ve been fortunate to have used Ayrton fixtures before, whenever I came across them,” says Kenny.  “Solotech offered me Khamsins for this tour, and I remembered how much I love them – they’re so much brighter and have all sorts of resources not found in other fixtures I’ve used.”

The Who’s show is hazeless and doesn’t use video apart from IMAG screens.  “It’s all about The Who and the orchestra,” Kenny explains.  “There’s a very simple theatrical backdrop with simple and effective lighting creating moods and drama.  Reviews from every major newspaper remark on how beautiful and elegant the show is – who’d have thought they’d ever use ‘elegant’ to describe The Who?  But the band and the music are classic; all the pyrotechnics are in the performance.  They don’t need more than me painting pretty pictures on top of the music.”

The Khamsins dominate what Kenny calls “a very old school” rig of five trusses above the stage.  “The Khamsins serve as the main key light, light the band and add eye candy,” he says.  “They remind me what moving lights are for with their crisp optics, colour temperature and framing capabilities.  The Khamsins work very well with the cameras for IMAG: The blues don’t affect the cameras as much as other fixtures I’ve used.  And they are very quiet, too – the audio guys love them; they’re perfect for any kind of theatrical work.

“We’re very happy with the Khamsins and the same rig will be back for the autumn shows,” says Kenny.  “This tour is a very human experience with The Who conversing with the audience during the show and fans spanning the generations.  Everyone has lived their lives through this music.”

For The Who Hits Back! tour Fuji Cortina is the Programmer; Lestyn Thomas the Crew Chief; Tom James, Nate Plotsky and Dave Heard the Lighting Techs; and Cecil Nelson the Dimmer Tech.  At Solotech Dean Roney is the Account Representative and Eamonn McCullagh the Project Manager.