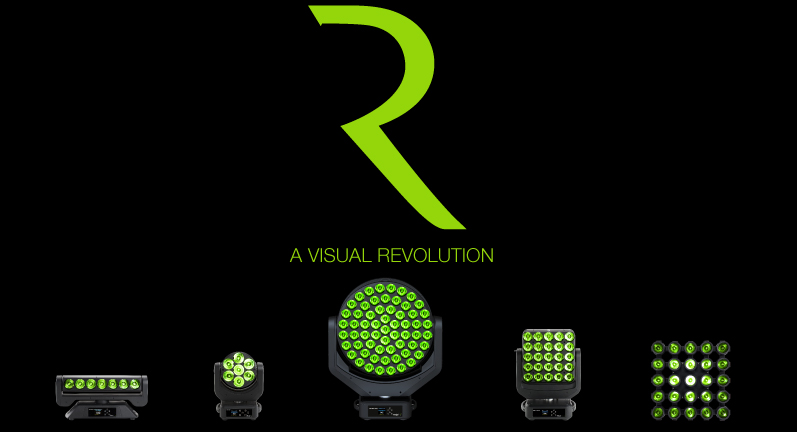 RADICAL: A Concept, A Signature

In the field of sports cars, the term RADICAL is very often attributed to highly specialised, high-performance vehicles, designed for motor racing. These vehicles are optimised to achieve the best performance in absolute terms.

It is on the basis of this simple design that AYRTON™ has developed its RADICAL range with the intention of maximising the potential of each model without making compromises, as opposed to the current trend of offering impersonal multipurpose products of the Swiss Army knife variety with questionable efficiency.

AYRTON™ has opted for a minimalist design for its RADICAL range, with the primarily objective of reducing the visual footprint of its luminaires. The gap between the optics has been reduced to a minimum and improved integration of the rotation system continues to allow a reduction in the arm thickness.

The main feature of this range is the use of large diameter collimation optics associated with a reduced range RGBW multi-chip LED. This association allows the creation of an intensive beam under 5° and a centre beam luminous intensity of more than 100 candela per lumen.

This represents a visual perception that is 2.5 times greater compared to the same source with standard 45-mm optics. It also enables its use in rooms with a 3 to 4 times higher capacity.

The full range benefits from stringent selection of LED sources, which guarantees colour reproducibility and a considerable increase in flux compared to previous generations.

AYRTON™ has improved thermal management by reducing the number of layers between the LED source and the heat sink and by using latest generation high conductivity aluminium PCBs.

Each LED source is controlled individually for each colour regardless of the model. A faster, new generation 32-bit circuit board has been developed to allow highly flexible management of the numerous channels necessary for point-by-point control and on large scale installations with hundreds of luminaires.

RADICAL is also a line of luminaires designed to achieve 3D volumetric effects in continuous rotation on the two PAN/TILT axes. These effects require dynamic, fast and precise movements that are ensured by powerful three-phase stepper motors.

These luminaires, which are more particularly intended for the creation of special effects, benefit from extensive line connectivity. They can be controlled by DMX-RDM, Art-Net™, Kling-Net™ or through the LUMEN RADIO™ DMX-RDM wireless connection.