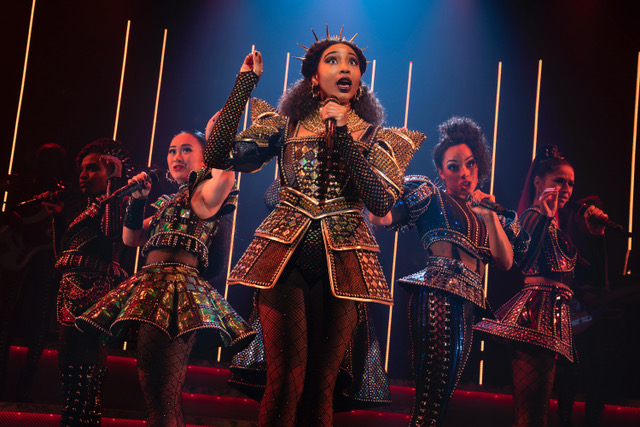 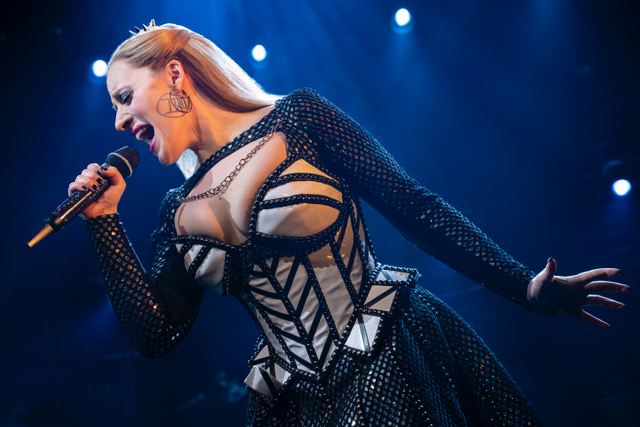 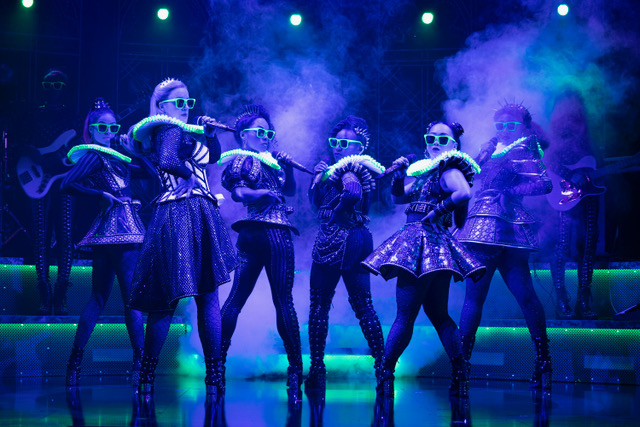 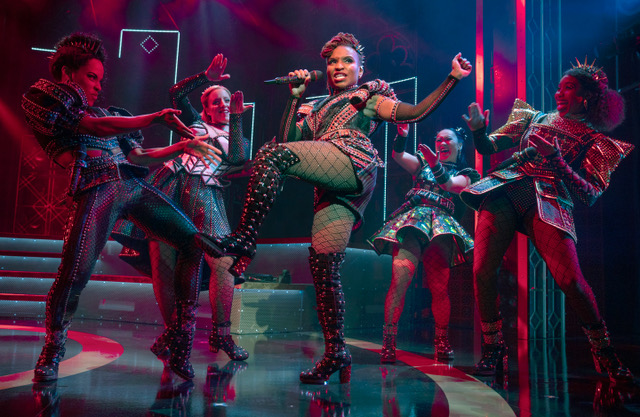 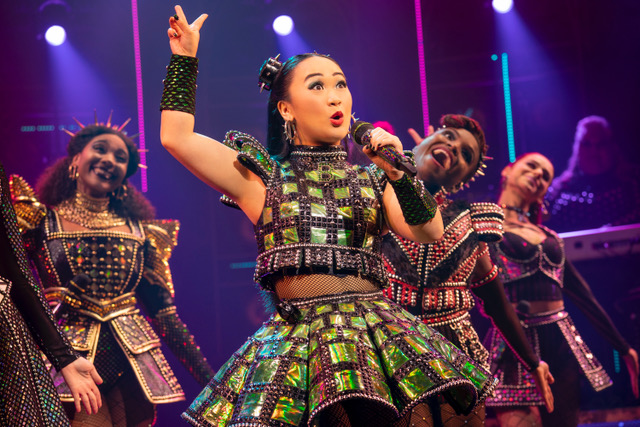 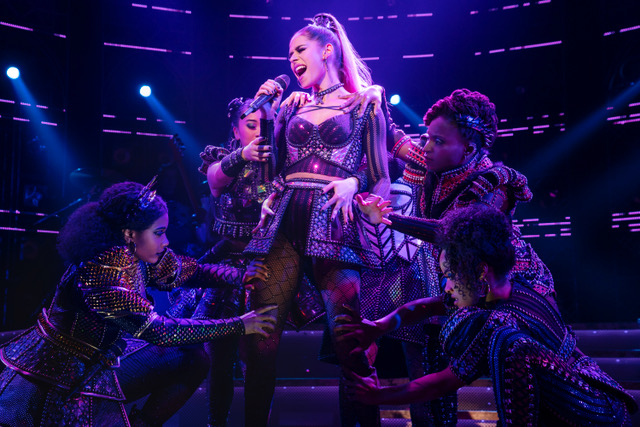 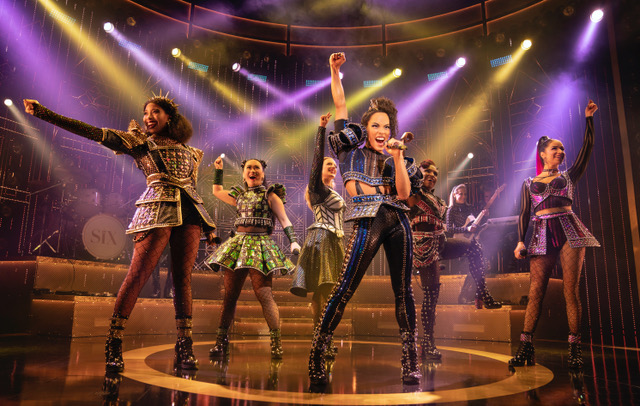 Lighting designer, Tim Deiling, used 35 Ayrton MagicDot SX fixtures to help construct the visual narrative for the Broadway production of SIX The Musical when it transferred from London’s West End in October.

“The show takes place on a standing set with no set moves throughout. Instead, we chose to use a rock concert style of lighting with lots of beam looks at all times to determine the visual architecture of the show and to identify and delineate the Queens and their individual looks.

“The MagicDots were an important part of this process, providing striking mid-air effects as well as enabling us to open up the room when all the Queens are present, carve the performance space into different areas, or give each Queen a definitive look. Jane Seymour, for example, is lit in mainly in white using MagicDots with which we are able to create a very ‘closed down’ state, using the architecture of the lighting to really pull the eye towards her.”

The MagicDot SX fixtures are sited on upstage towers where their compact form proved a real advantage: “The towers are narrow with not much real estate, so a big part of the decision process was the size of the MagicDot SX and how they fitted into the set,” says Reed. “Also, I’d used them before on several shows and they are the most reliable fixture I know for their continuous rotation and their constant ability to return to a specific position. I would definitely recommend Ayrton for that!”

“Originally the MagicDot SX came to be on SIX because it was an offering from Stage Electrics, our supplier in the UK,” states Tim Deiling. “But I now can’t imagine doing the show without them. They are so small and easy to hide in the set, however, they are so bright, so fast, and so punchy that they can really dominate a scene. You can mix them in with much larger fixtures and not know the difference.”

“Because we were using them to create great beams and effects rather than lighting the performers themselves, it was really nice to have continuous rotation and a few other effects that we don’t normally use,” continues Tim Reed. “We also took advantage of the SX model’s zoom feature, zooming them out to light the towers and give them a glow, and really frame the trussing.

“They behaved fantastically, they are super quick and they gave us the beams we want.”

SIX The Musical continues its run on Broadway and in the West End and is currently touring the UK, with a US tour scheduled to start in spring 2022.