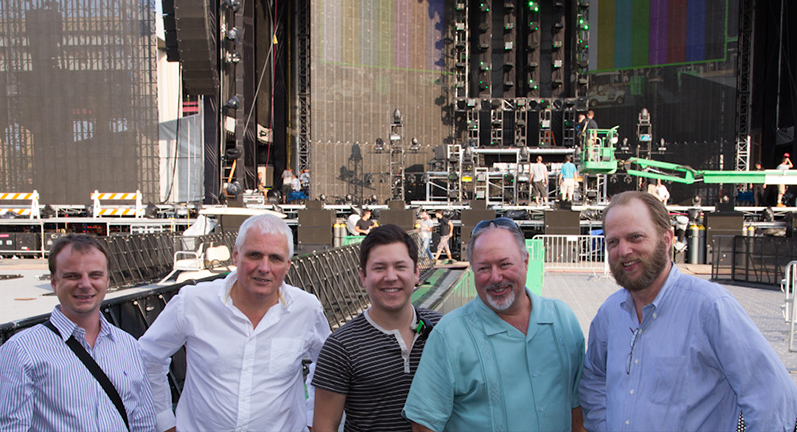 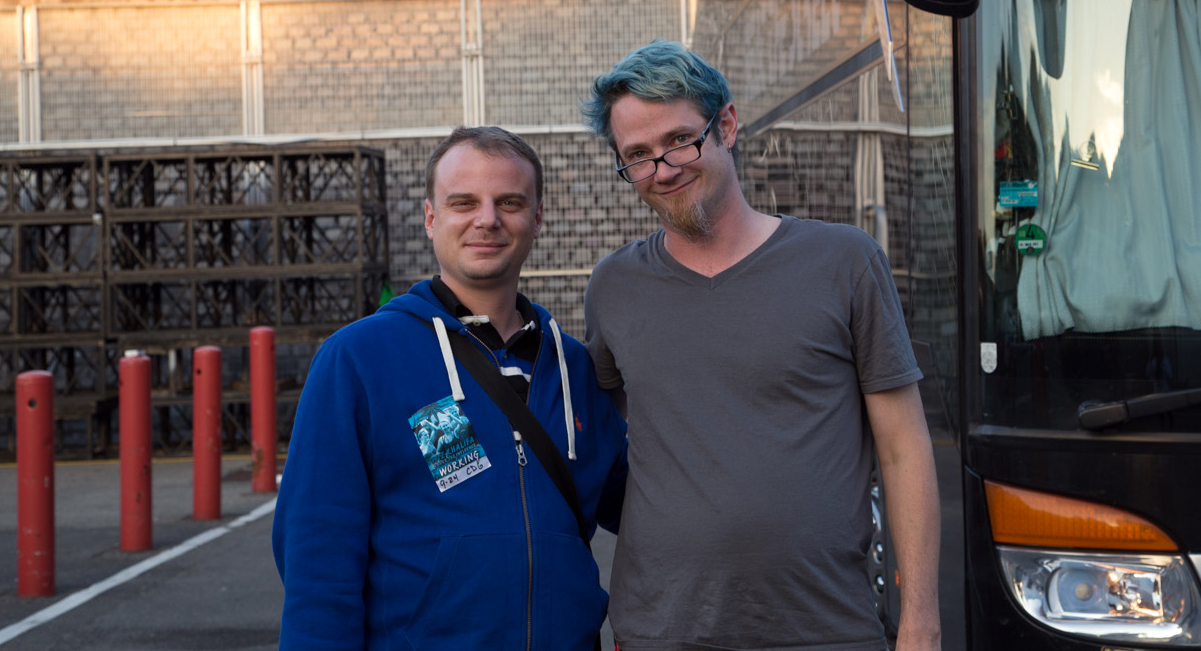 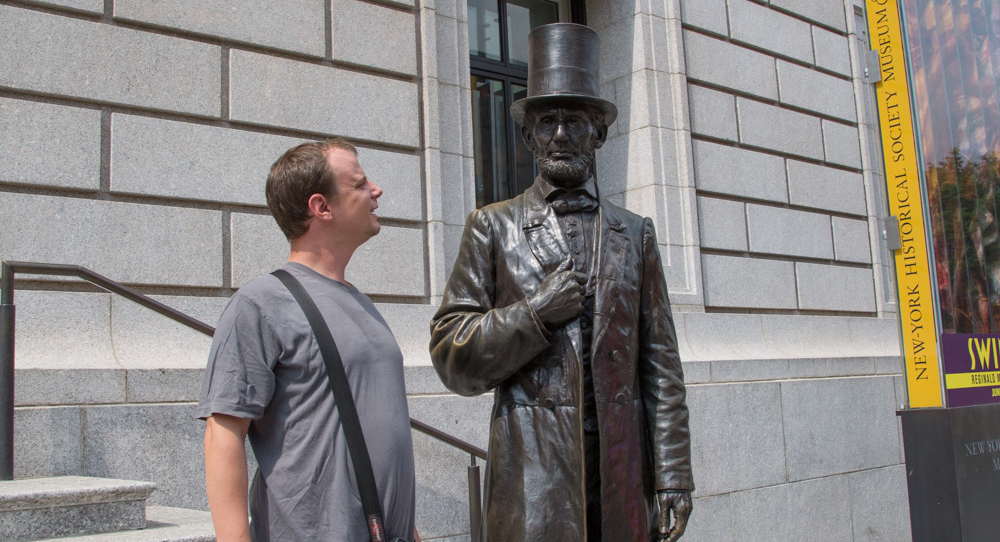 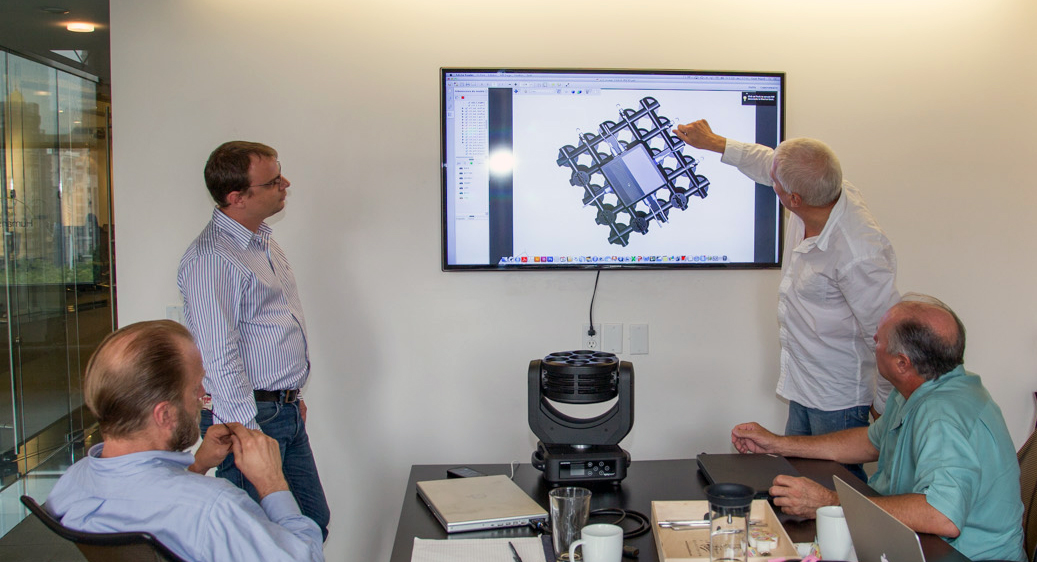 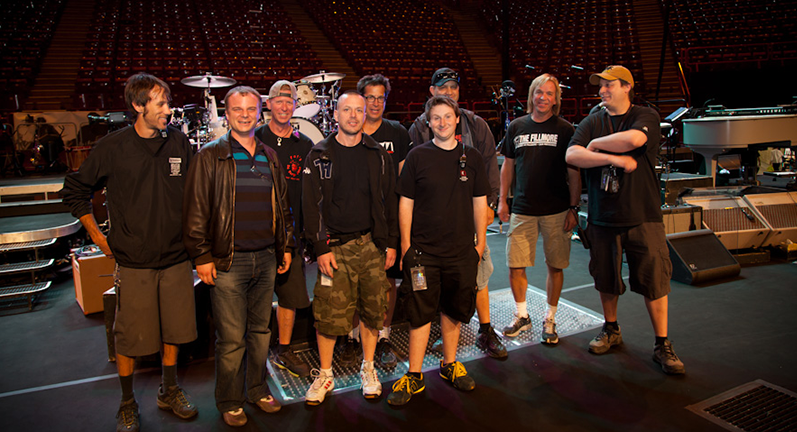 From SoundLightUp.com
The Ayrton team has just announced the terrible news – brutal and irrevocable – that Valère has died. Silence… incredulity… an icy chill spread through our veins. First the questions – unanswered – then the memories flow, a stream of images. His voice, his smile… those will be forever with us. Valère was a deep well of kindness and intelligence.
New York, SanSiro, Paris… many are the times that we travelled together for articles, to bring back images of the most beautiful creations using Ayrton fixtures, and to meet passionate designers and technicians. Such good times… We talked about ten thousand subjects.

Everything interested him; he had a rare sensitivity, and he knew all the industry gossip: a real pro. He was brilliant, cultured, and as passionate about sound as light, with a clear preference for creative brands.
He was super-attentive, circumspect, always in search of a rational analysis. He was never a source of conflict, but it was ill-advised to bring up the slightest criticism of Ayrton with him, as he was very protective. Ayrton was the apple of his eye. Valère “Corporate”? Nooo!
Writing this tribute, one question arises in the background. Why? Why so young? No one has the answer. We’ve sadly become accustomed to death arriving suddenly to claim his due from those who practice risky lifestyles.
But, here, the rules have changed. He has come without warning for a healthy, active guy with no addictions. The loss of Valère has triggered a massive wave of sorrow at Ayrton and Axente… but also throughout the entire industry, even beyond our borders.

Here are some tributes.

From Ayrton
It is with a heavy heart that we report the heart of Valère stopped beating last Sunday. He was 37 years old.
Valère Huart-Gyors, our collaborator and dear colleague, was responsible for exporting Ayrton throughout the world. Since 2011, from Las Vegas to Sydney, he has spread our values with a rare commitment because Valère was an authentic fan of Ayrton.

Methodical, organized and precise, he advanced quickly and well, exercising a detailed knowledge of his market. Societies and their politics, people and their past, excited him in addition to his many interests such as history, politics, music … Valère was both brilliant and cultivated. His humor, sharp and often caustic, made us laugh. He was also a rascal, and Norman…
It was with the enthusiasm of a young graduate of higher education that he arrived in Paris at the age of 22, first as a salesman at AVLS, then as purchasing manager for La BS, before joining Ayrton to develop international sales.

“It’s Ayrton’s second life,” he said humorously when he arrived in 2011, and success, which first struck in the US, spread throughout the globe.
Now, sadly, Valère will no longer get angry at how societies have broken creativity, he will no longer organize parties with his friends, death has stolen half of his life.
He was infinitely kind to the whole team, whose dismay is matched only by the sadness of having lost a friend.
We are already missing him.

Morpheus Lights’ relationship with Valère began with a brief conversation at the Ayrton display at Showtec 2011. Later that year, Valère came to Las Vegas and demonstrated Ayrton’s remarkable WildSun™500C for us.

Eventually, over 100 of those fixtures were purchased for a world tour – which marked the beginning of Ayrton’s stunning success in the U.S. Afterwards, we used to joke with Valère that he’d had “a pretty good demo, n’est pas?” Such was the auspicious beginning of our successful partnership and our friendship.

Valère was an enormous fan of Ayrton, and of our craft. His honest passion was infectious, and was a large part of what made him so successful. He traveled tirelessly around the globe, promoting the always-evolving world of Ayrton to the entertainment production industry.
His humor and energy seemed inexhaustible, no matter how long the days were, or how long the flights were. He was always eminently personable and approachable, and cheerfully professional.

It was our privilege to know Valère and our pleasure to work with him, especially at industry events; to see him engage with his fellow professionals and to witness their respect for his enthusiasm and knowledge and wit.

And at the end of the day…there was Champagne.

We all miss him enormously.

From Karel de Piere – Face
We can not imagine Ayrton without Valère, we can not imagine a show or demonstration without him.
Nor can we imagine being without the honor of sharing his friendship, his manner and his intelligence. He was a man with moral values that he applied in his personal life and in business.
But no matter what, we will miss him. The worst is that Valère has left us too soon – he gave too much without having had the opportunity to receive, in return, the joys he deserved.
I’m overwhelmed with sadness; thank you Valère for sharing with us a part of your life, unfortunately it was far too short.